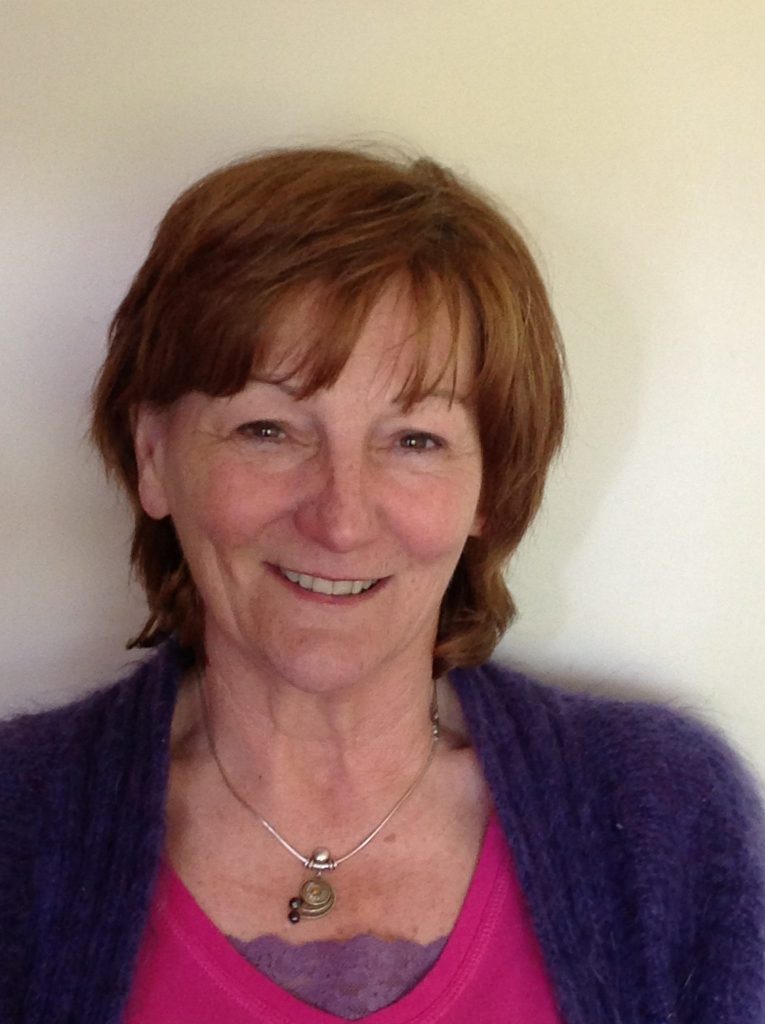 In this series, Positive Life tells the story of the people involved in providing care for those living with and affected by HIV in Northern Ireland. This month we hear from Joan Anderson, a complimentary therapist who works at Positive Life one day a week, providing massages and other therapies to people living with HIV.

“I try to create a little more space around them, a bit of breathing space, to allow them to go back out into the world and face whatever they have to deal with.”

“Community work has always been really important to me. I’ve delivered programmes with massage therapies at Corrymeela, Mombasa East Africa and twice in Romania. A friend of mine said Positive Life were looking for a therapist to do massage. Knowing it was involving HIV didn’t put me off at all and I’ve been working with Positive Life for fifteen years now.”

“I love my work which involves meeting so many people and trying to help them in any small way I can, this is wonderful. I aim to create a safe space for someone for one hour in their day, for them to come into and say “I’m OK here” no matter what’s going on in their lives.”

“People I treat have their own problems, sometimes it’s the side effects from their meds and sometimes their problems are more emotional, or they might have muscular problems. Everyone I treat is different and I tailor my treatments to suit.”

“People have lots of different issues. Once you get below the surface, everyone has a different story and sometimes people don’t want to face emotional problems. You have to let people make up their own mind and act when they are ready. There’s a lot of support in facing those problems at Positive Life, with access to Citizens Advice, housing, social services and there’s also a mentoring programme by people who are living with HIV for some years to help support someone newly diagnosed.”

“In Northern Ireland some people still believe you can catch HIV from sharing cutlery, hugging someone who has HIV or even just shaking their hand. These are complete myths. The stigma of living with HIV can create a real problem. That stigma means people often don’t have anyone to talk to about their diagnosis. It isolates them and creates a burden; they have nowhere they can go and be completely themselves. If you’re putting up a front you have to be careful about the story you’ve told, you’re cautious and you’re withholding. Some people are living under real pressure and stress which eventually takes a toll mentally and physically. It can be so lonely.”

“Through my treatments they are getting touch from another human being which is such a fundamental thing and so important. I provide that in a non-intrusive, gentle and caring way. I’m all about creating that safe space for people and connecting with another human being. I try to create a little more space around them, a bit of breathing space, to allow them to go back out into the world and face whatever they have to deal with.”

“I am privileged because I see aspects of people they hide from the world and that’s something I take incredibly seriously. Positive Life is good at providing the space for people to be themselves and great at providing them with the support they need.”