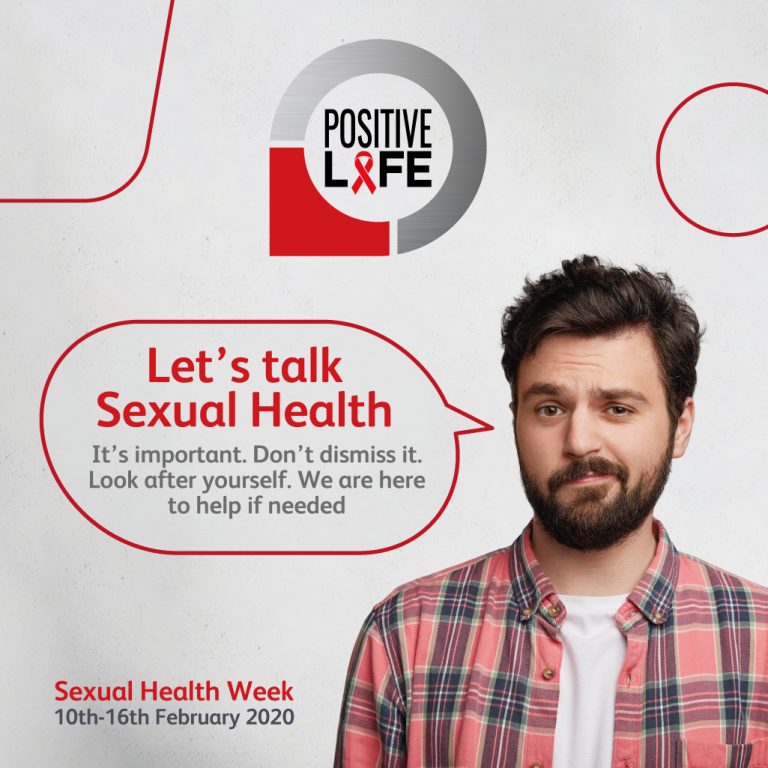 This Sexual Health Week we are calling for greater emphasis to be placed on Relationship and Sex Education in schools, to create knowledge and understanding about sexually transmitted infections such as HIV.

More often than not, sex education at second and third level education teaches the basic elements, but fails to place an emphasis on maintaining good sexual health. This ultimately has a knock-on impact as we are generally not as alert to potential dangers as we move into adulthood and have sexual relationships. We feel it is vitally important that we have open conversations that are age appropriate which equips young people with right information as they grow up in a digital age where they often have access to inappropriate images and information that often presents a warped view of real life.

It’s strange that nearly everyone we engage with agrees that age appropriate sexual health education in schools is needed but it doesn’t always seem to work out like that. Only recently we were made aware in the media of the fact that when RSE was planned to take place in a school it was pulled. If we keep doing this then we continue to deny a whole generation of young people much needed information. Northern Ireland is a place that has seen a rise in STIs including HIV over recent years, so the evidence shows that there is an issue that needs to be addressed.

If we don’t talk about these issues then they will remain taboo and embarrassing. That is the worst situation we could be in because that lack of understanding often leads to ignorance. People end up with STIs because they don’t realise the risk they expose themselves to. Taking control of their own sexual health is just as important as looking after their physical and mental health. Our message this sexual health week is simple… “Let’s talk about…sex!”