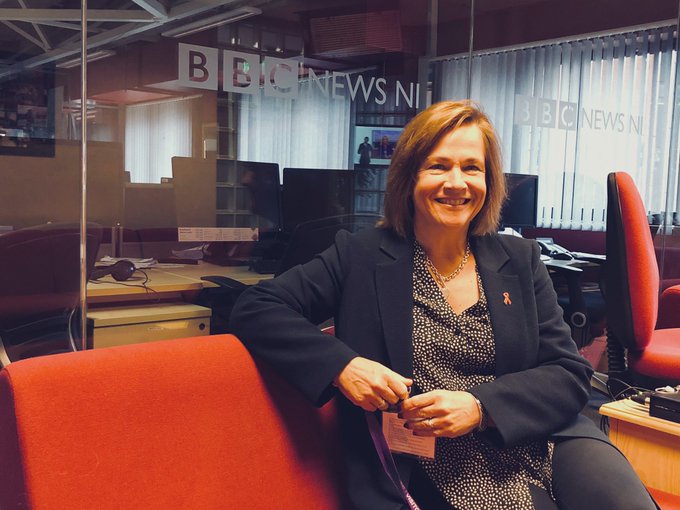 As seen across the media last weekend, former Welsh rugby star Gareth Thomas took charge of sharing the fact that he has been living with HIV for a number of years. Following on from this, the outpouring of support for Gareth was outstanding from far and wide including members of the Royal family and sports stars. While this was an outstanding sign of acceptance for Gareth this is not the typical experience for most people who are affected with HIV.

I was interviewed on BBC’s Good Morning Ulster on Monday morning following the weekends news, and thought it was important to note the fact that Gareth isn’t representative of what we know to be the general public’s perception of someone who is living with HIV. Gareth is a strong, tall man who completed the Ironman challenge, no small feat. And he indeed is living with a condition that affects around 1,100 people in Northern Ireland. A large part of the stigma that comes with HIV is the perceived image of a person who is HIV+. We need to break down these barriers and myths of what a person with HIV looks like, their lifestyle choices and background. HIV can affect anyone.

It’s a shame that in 2019 we still live in a society where someone’s HIV status can be used negatively against them like it’s some sort of shameful secret.

Gareth’s opportunity to tell his parents about his HIV status was taken away from him by a journalist, who then pushed that they would reveal this information to the public. This is despicable and should not be ok in our society. HIV is a serious topic and one that needs to be talked about with the most utmost of care. It is not a tool for blackmail.

While we know that managing the condition is more than simply taking a tablet once a day, Gareth is also proof that those who are living with HIV can go on to live healthy full lives. His participation in the Ironman challenge hours after the news broke showed the public that living with HIV doesn’t have to hinder you from living your life, nor indeed from going on to do exceptional challenges.

I wish Gareth well and just want to remind people that if you or someone you know need support or information, contact the team at Positive Life – it’s ok to be looking after your sexual health.