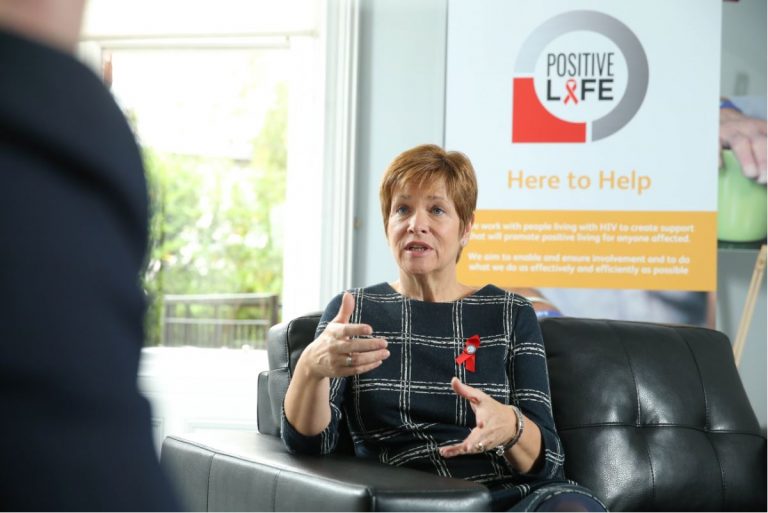 Earlier this week the new Health Minister, Robin Swann, announced compensation for those who are living with NHS-supplied infected blood from the 1970s and 1980s after the Finance Minister Conor Murphy allocated monitoring round funding to the Department of Health.

We welcomed this announcement as an indication from the newly restored Executive of their commitment to support those who were supplied with contaminated blood and blood products during this awful period.

The sum offered to those who have been living with blood conditions after this scandal is simply not enough. The compensation offered by the Minister is a good starting point, however, much more needs to be done in Northern Ireland.

This can start by the Executive accelerating the further payments that were promised for later in this financial year, which will alleviate the pressure felt by those living with blood conditions and bring them in line with those in England who have been receiving similar payments since April 2019.

It is now time for the victims of the NHS-supplied infected blood, whose lives have been turned upside down, to finally be compensated for the fiasco that led to them contracting their life changing conditions.